Learn about what we can do.

Who have we worked with? 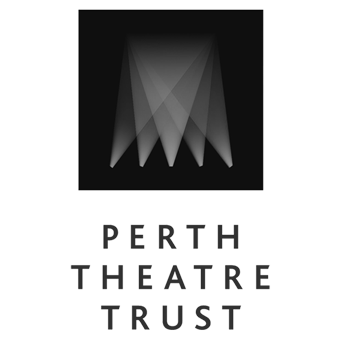 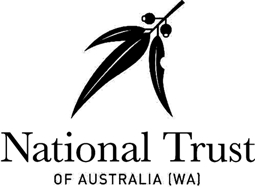 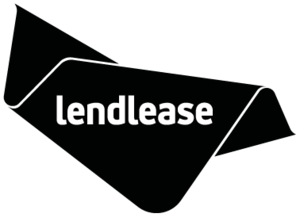 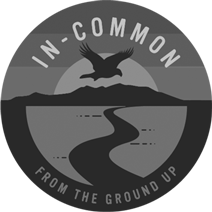 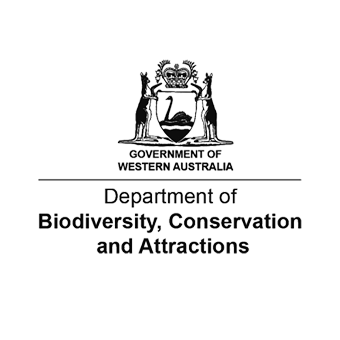 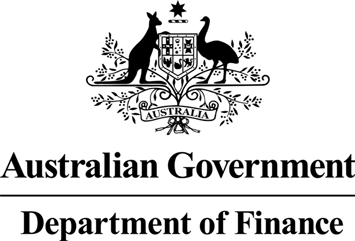 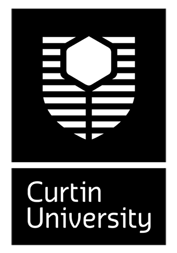 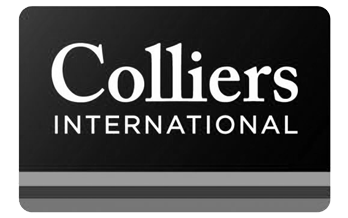 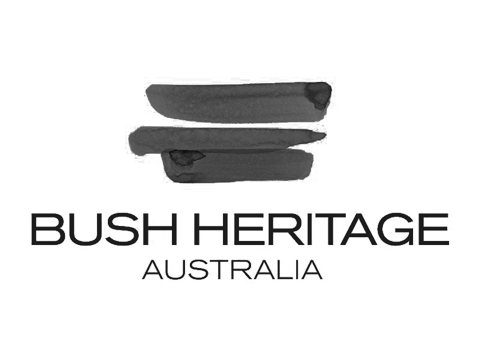 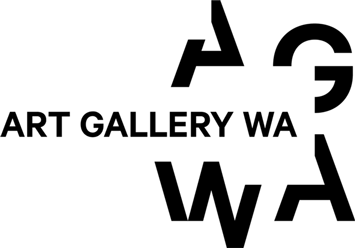 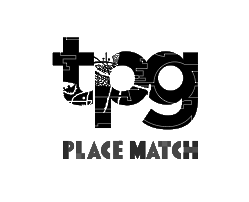 “What was your project? The New WA Museum.

Why did you choose Publik for this project? Publik was recommended to Multiplex, and during the ECI phase Publik proved to MPX to be knowledgeable, quality capable, and willing to upskill equipment to deliver the project graphics within the allocated programme and budget.

What was different about us? The friendly, can do, honest attitude coupled with Museum delivery experience.

After engaging us, when did you know you had made the right decision? I’m not sure if there was a milestone or the penny drop moment, however MPX undertook a risk assessment and felt comfortable enough to proceed with Publik when MPX submitted the final proposal to the State, which included a price, a delivery programme, and subcontractor recommendations.

Describe the successful outcome your project achieved after working with Publik; Apart from a measure against contract commercial attributes such as budget and programme, a successful project outcome is measured on client happiness, therefore based on the low number of client defects and the positive feedback received, Publik has outperformed and has been integral in delivering one of the most complex and largest passive graphics projects in Western Australia, if not Australia!”

“This is to confirm that Publik were engaged to produce the exhibition graphics for the New Museum Project by its managing contractor, Multiplex.

The New Museum Project is a landmark $400 million project, reflecting the extraordinary history, creativity and diversity of Western Australia. It has eight new galleries within some 5000m2 of state-of-the-art exhibition space. It opened to the public on 21 November 2020.

Publik’s role was key to the successful completion of a complex and demanding program to print and fabricate the wide range of graphics required for the new exhibitions.

John, Catherine and the team at Publik worked alongside the Museum, sharing their expertise as reliable printers and installers. Their service was responsive and they understood our needs. Their dedication to producing high quality, sustainable exhibition graphics for the New Museum Project is to be commended.

Publik have been integral to the successful opening of Boola Bardip and I would not hesitate to work with them again.”

“Publik provided excellent support to the Emerging Whadjuk Noongar Artists on the MRA Blade Wall Project, Elizabeth Quay. The team worked with all twelve artists from the development workshop phase through to the production phase, ensuring that artists’ final images were as close to their original artwork as possible.The artists reported that their experience was extremely positive, and that they could not have produced such a professional outcome without the well-organised and reassuring guidance of the Publik team”.

“Publik were instrumental in the successful delivery of this project and we commended the Publik team for their efforts. The graphic content was produced in record time through collaboration between the Western Australian Museum, Thylacine and Publik. The content production, review and samples process was extremely dynamic and sometimes frustrating (for BGC Construction). To Publik’s credit their experience provided guidance for BGC Construction, what we experienced was somewhat unusual however Publik was reassuring in their capacity and ability to respond. The tyranny of distance never played a part, the constant revisions were taken in stride and the resulting product has been recognized by the curators as excellent.”

“It gives me great pleasure to act as a referee for Publik with their RFQ involving a project with local Aboriginal artists.

I acted as an administrator for Nyoongar Artist Mr John Walley for the Lakelands Project. John Walley was subcontracted via our company Aboriginal Productions and Promotions, to Eduwest Badge Constructions and then Publik as an installation visual artist. I attended many meetings with John Walley in the process of setting up his contract and for update meetings with Eduwest. My involvement with Publik was in the final stages of the project leading up to the installation of John Walley’s work. John Brown-Neaves was a pleasure to work with and made the process very easy for both John and myself, as the person invoicing for payment of the works from Eduwest and then to on-pay to Publik. Publik were very approachable and accommodating. I would say it was a very positive working relationship.

I have no hesitation in supporting Publik in their RFQ and wish them all the best.”